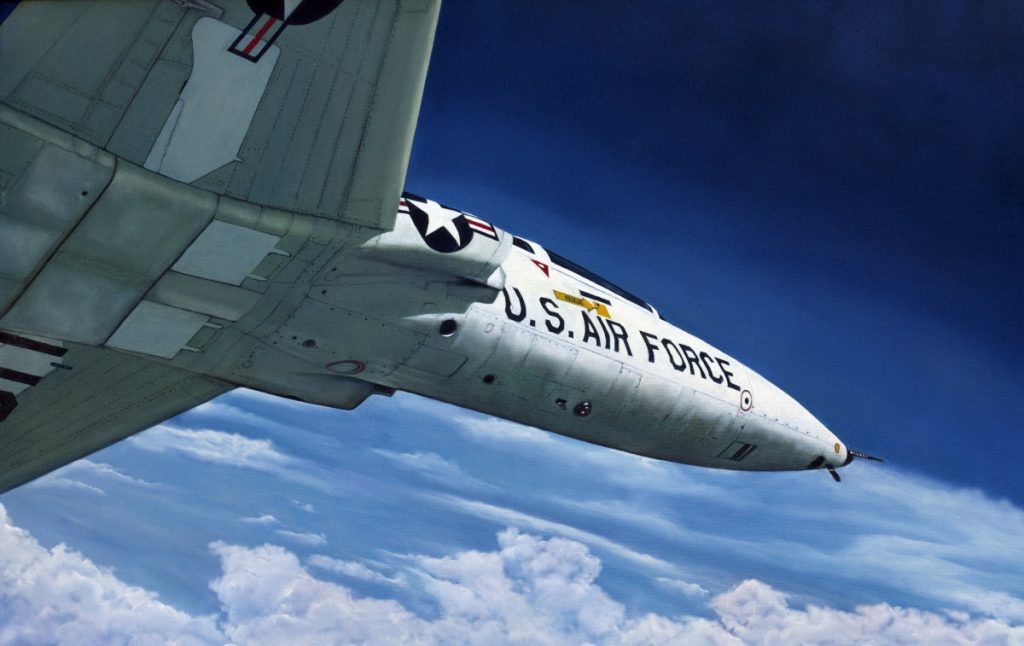 Most Air Force veterans are eligible for VA benefits. This includes Air Force vets who served during WWII, the Korean War and Vietnam Conflict.

Prior to 1947, the Air Force, America’s military aviation force, was part of the Army. During WWII (September 1, 1939 to September 2, 1945), the U.S. Army Air Forces operated in both the European and Pacific theaters. Approximately 2.3 million men and women were serving in the USAAF by the end of the war.

USAAF combat groups were made up of three to four flying squadrons with ground support. A squadron typically had 12 to 24 aircraft. A total of 318 combat groups were fielded during the war. There were 1.7 million sorties (deployment or dispatch of a military unit) flown in the European war, and 670,000 in the Pacific and Far East.

WWII Air Force veterans are eligible for VA medical care, disability compensation for wartime injuries and illnesses, pensions, burial and many other benefits.

Most WWII veterans are now in their 90s and need long-term care. The VA provides a special long-term care pension to help veterans, spouses and surviving spouses pay for home care or a care facility such as assisted living.

The Air Force became become an independent branch of the U.S. Armed Forces in 1947, three years before the start of the Korean War. Approximately 1.3 million airmen served during the Korean Conflict, which began on June 25, 1950 and ended on July 27, 1953. The war was fought between North Korea and South Korea, with the U.S. supporting South Korea.

Air Force veterans who served during the Korean War are entitled to VA benefits such as health care, disability compensation, pensions, home loans and educational assistance.

VA pension requirements include having served a minimum of 90 days of active duty, with at least 1 day during the Korean War period of June 27, 1950 to January 31, 1955, with an other than dishonorable discharge.

The Vietnam War (November 1, 1955 to April 30, 1975) was fought between North Vietnam and South Vietnam from. The U.S. backed the anti-communist government of South Vietnam.

Air Force combat missions were at their peak during Operation Rolling Thunder, which began in March 1965 an ended in November 1968.

The Air Force also played a significant role in Operation Ranch Hand, spraying nearly 19 millions of Agent herbicides on foliage throughout the region.

Approximately 1.7 million Air Force men and women served during the Vietnam War. There were 2,586 Air Force casualties, including 1,745 airmen killed in battle. (CRS)

VA benefits are available to Vietnam Era Air Force veterans who were on active duty during the war and received an other than dishonorable discharge. Types of benefits include disability compensation, health care, home loans and educational assistance.

Air Force veterans who served in the Republic of Vietnam from February 28, 1961 to May 7, 1975 may also be eligible for VA pensions, along with Air Force vets who served from August 5, 1964 through May 7, 1975 anywhere in the world. To qualify for a pension, the veteran must also be 65 years of age or older.

Air Force veterans were exposed to various occupational hazards during World War II, the Korean War and Vietnam Conflict. Some of these hazards, like noise, jet fuel, asbestos and Agent Orange exposure have been found to cause serious, long-term health problems.

High levels of noise can lead to hearing loss, tinnitus and other hearing-related health issues. Pilots, aircrews and airmen who worked on or near aircraft often experienced significant amounts of noise.

Exposure to jet fuel, including inhalation, ingestion or skin contact, can cause both short and long-term health issues. Chronic exposure can affect liver function and the nervous system. Aircrews and aircraft maintenance workers had high rates of exposure to jet fuel.

Asbestos is a toxic mineral that is resistant to heat, fire and different types of chemicals. It was used in numerous products before it was discovered that asbestos exposure can cause mesothelioma, a fatal cancer. Materials that contained asbestos were frequently used to build and maintain aircraft. In 2002, asbestos was also found at Air Force facilities.

Agent Orange is an herbicide that was used in Vietnam to destroy trees, shrubs and other foliage that provided enemy cover. Millions of gallons of Agent Orange were sprayed by C-123 aircraft. Many years after the war, it was discovered that Agent Orange exposure caused cancer and other extremely serious health conditions.

Air Force veterans who need long-term care may be eligible for a VA pension called Aid and Attendance. The Aid and Attendance benefit is a reimbursement for home care, adult day care, board and care, assisted living and skilled nursing facilities. Spouses and surviving spouses may also qualify for the benefit if the veteran meets the VAs wartime service requirements.

To learn more about the VA Aid and Attendance benefit, call us today at 877-427-8065 and ask to speak to a benefit consultant.