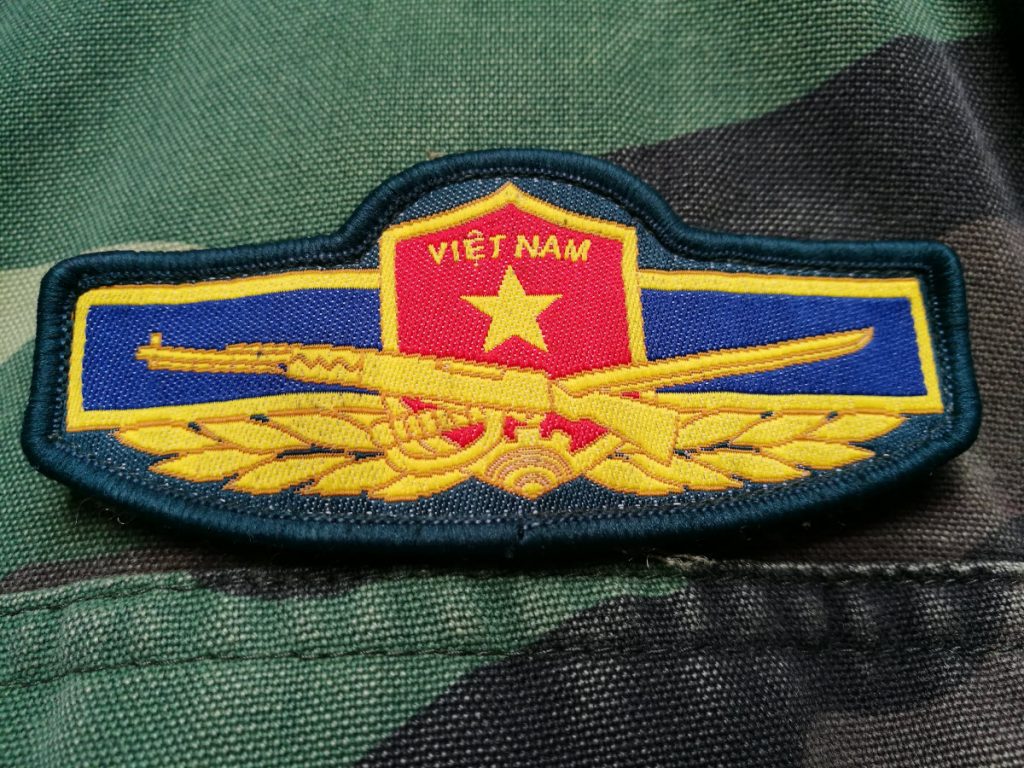 Within the Veterans Administration, veterans who served in the armed forces during the Vietnam Conflict are called “Vietnam-era veterans.” For pension purposes, the VA defines the Vietnam-era as (1) the period from February 28, 1961 to May 7, 1975 in the case of a veteran who served in the Republic of Vietnam during that period, and (2) August 5, 1964 to May 7, 1975 in all other cases.

Approximately 9.2 million military personnel were on active duty from 1964 to 1975. An estimated 2.7 million Americans served in Vietnam. According to VA 2016 population estimates, there are 6.8 million living Vietnam-era veterans. Most are in their mid-60s or older.

Vietnam-era vets were exposed to various occupational hazards that had the potential for causing long-term and even life-threatening health problems.

According to one study, military personnel who served in Vietnam had higher health risks compared to veterans who served in other areas during the same period (militarycme.com). One of the most serious hazards was exposure to Agent Orange, a tactical herbicide.

Vietnam vets also had a higher rate of Hepatitis C infections compared to non-veterans and veterans from other wars.

Vietnam-era veterans were exposed to many occupational hazards such as noise and vibration from gunfire, explosives, rockets, heavy weapons, aircraft, equipment and machinery. Noise and vibration injuries can cause hearing loss and tinnitus.

Other types of hazards included:

Beginning in 1961, the U.S. military sprayed over 19 million of gallons of Agent Orange and similar types of herbicides in Vietnam and the Korean Demilitarized Zone (DMZ) to destroy foliage that provided enemy cover. The codename for the defoliation program was Operation Ranch Hand. The chemicals were sprayed near rivers, canals, roads and military bases on over 4.5 million acres of land.

Veterans who served in Vietnam, the DMZ at Thai Air Force bases, and the pilots, flight crews and mechanics of C-123 aircraft (military transport planes used to spray the herbicides) were most likely exposed to Agent Orange or other tactical herbicides.

Hepatitis C is a virus that affects the liver. It is spread through contact with the blood of an infected person. The infection can last a lifetime, and causes scarring of the liver, liver cancer and other liver problems.

More recent research has shown a higher prevalence of PTSD among war-era veterans, including a study in which four out of five Vietnam-era veterans reported PTSD symptoms when interviewed 20 to 25 years after their service.

The VA provides a special pension to wartime veterans, including Vietnam-era veterans age 65 and older, who need long-term care. The benefit, called Aid & Attendance, is a tax-free reimbursement for home or facility care. To learn more about the benefit and claim process, contact an AVA benefit consultant at (877) 427-8065.