Today, November 11, 2019, is Veterans Day, a legal U.S. holiday that honors men and women who have served in the military. 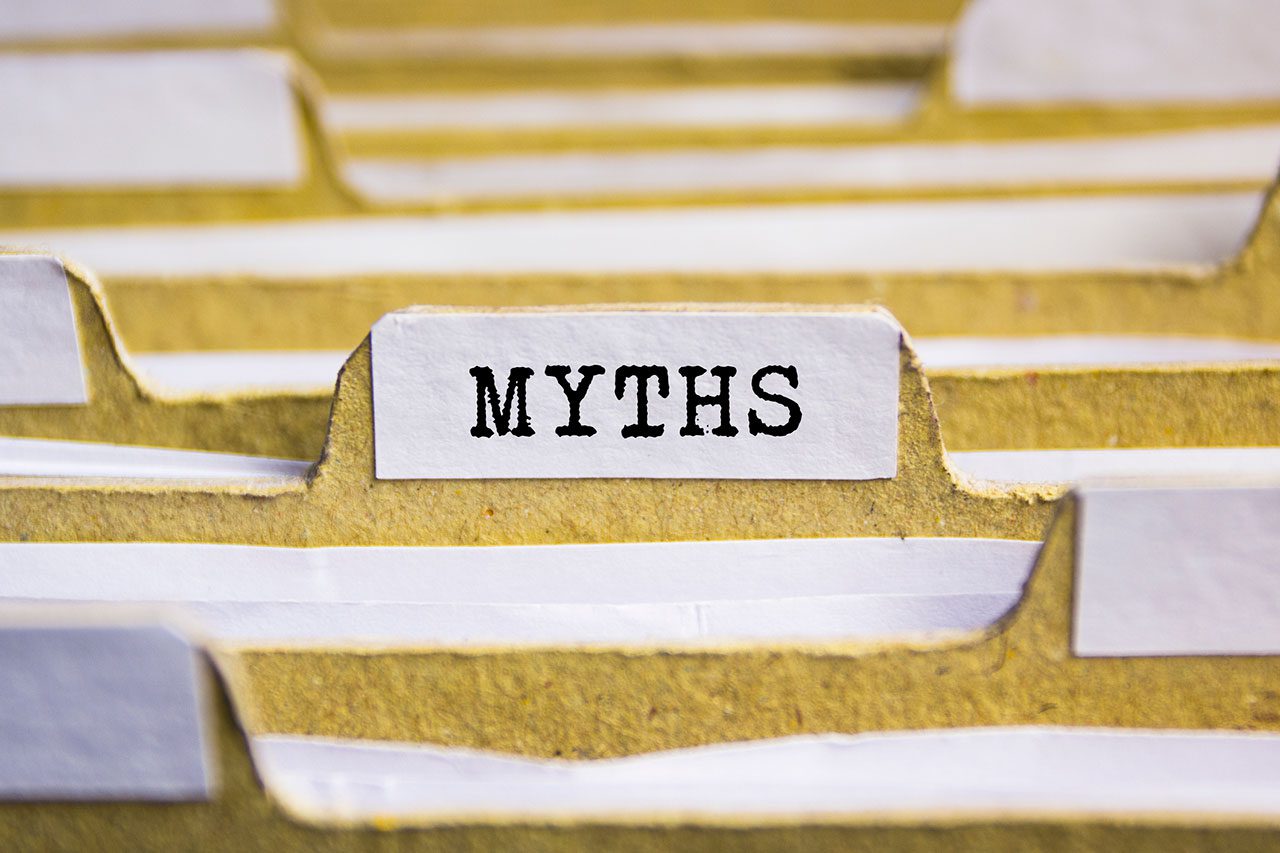 Aid and Attendance is a special Veterans Administration pension for wartime vets and their spouses (current or surviving) who need help with some of the activities of daily living. It is a tax-free benefit that can significantly reduce the cost of long-term care, either at home or in a care facility. END_OF_DOCUMENT_TOKEN_TO_BE_REPLACED

Lest We Forget: The Battle of the Chosin Reservoir 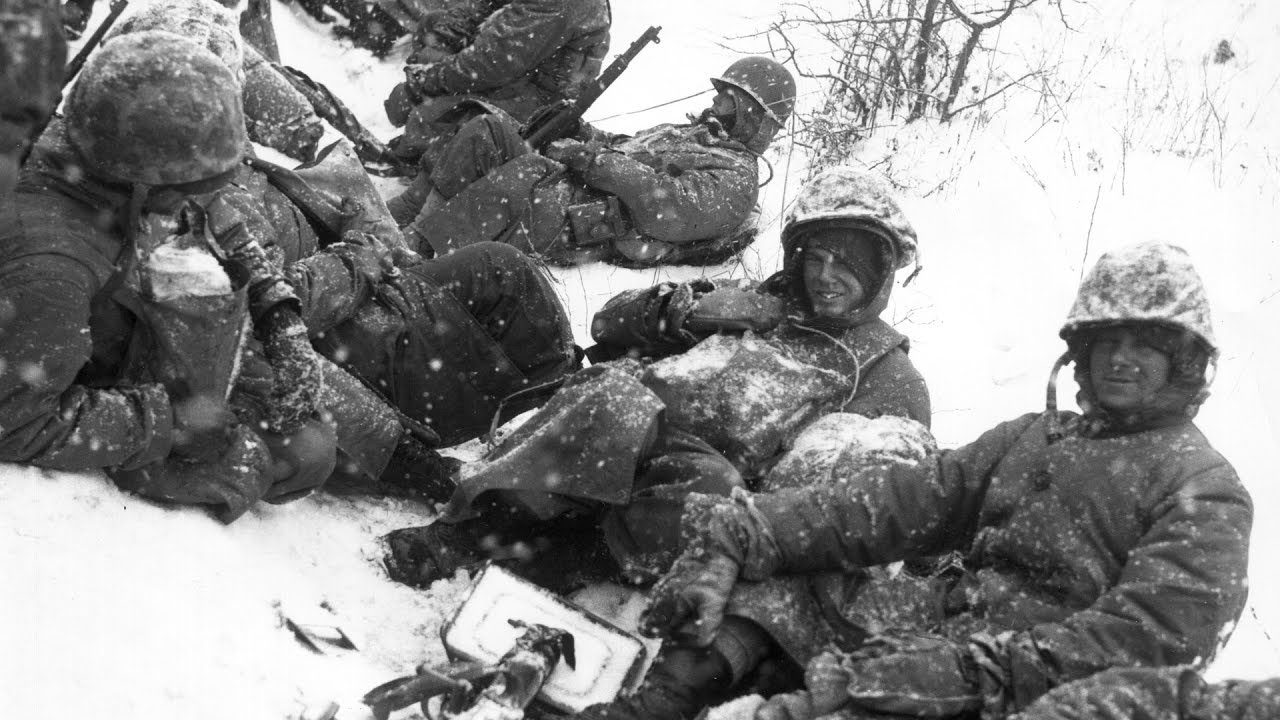 During this time of the year, 68 years ago, one of the most iconic battles of the U.S. military took place in the Changjin province in North Korea known as “The Chosin Reservoir.” The name CHOSIN was the Japanese pronunciation, as the U.N. forces used Japanese maps of the area secured after WWII. Flatly described, in history books and websites, “it was the site of a major battle during the Korean War, in which the Chinese People’ Volunteer Army (CPVA) stopped the northward advance of United Nations allied forces (U.S., U.K. and Republic Of Korea) but paid a heavy price in casualties”.

END_OF_DOCUMENT_TOKEN_TO_BE_REPLACED

During WWII it is often noted that while the men were overseas fighting the Axis powers, women picked up the slack at home and became the backbone of America during wartime. There were WAVES, WACS and WAF’s! Rosie the Riveter became the symbol of women in the American workforce pitching in to make anything and everything from canteens to B-29 bombers and more. However, there is a little known chapter of WWII history worth noting that was of particular service to the U.S. Navy abroad and The Coast Guard in the continental U.S.

END_OF_DOCUMENT_TOKEN_TO_BE_REPLACED 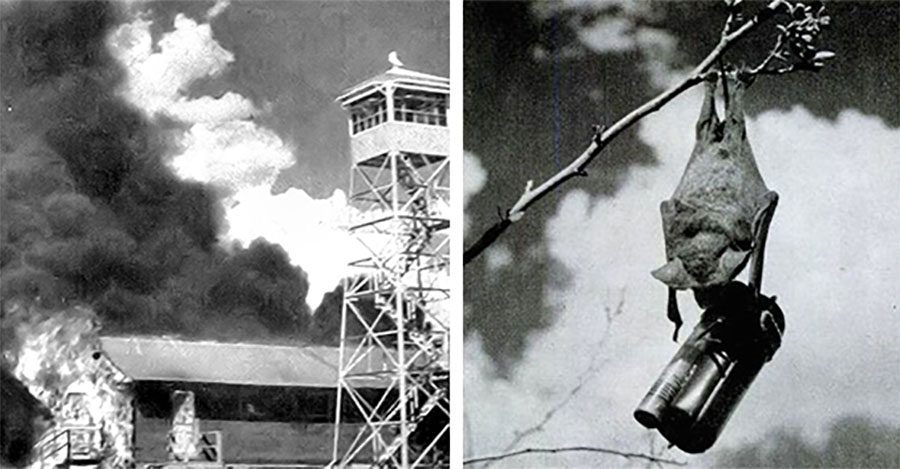 Bat bombs! It sounds like something out of a comic book, but in 1943 there was serious research and development for the bat bomb project, dubbed Project X-Ray by the Marine Corps.  Initiated by Lytle S. Adams, a middle-aged dentist from Irwin, Pennsylvania after visiting the famous Carlsbad Caverns of New Mexico while on vacation. This was in December 1941 and when he heard the news of the attack on Pearl Harbor his brain started to churn on how he could help the war effort. Having connections to Eleanor Roosevelt, Adams sent his plans to the White House and received a high level audience. Upon reading the plan, President Roosevelt wrote to Colonel William J. Donovan, the head of wartime intelligence, “This man is not a nut. It sounds like a perfectly wild idea but is worth looking into…” and after review by military, cabinet and even bat experts, all came to the conclusion that” if executed competently it would have a chance of success.” END_OF_DOCUMENT_TOKEN_TO_BE_REPLACED