U.S. Army veteran Glenn Allan Pool, the founder of American Veterans Aid, was born in Kansas City, Missouri near the end of WWII.

Military service was already a tradition in his family. Glenn’s grandfather, Patrick Henry Dillon, was a WWI Army veteran. His father, Lieutenant (JG) Glenn Charles Pool, a Navy pilot, fought and survived WWII only to lose his life at age 29 in active duty during the Korean Conflict. At the time, Glenn was only 7 years old, his sister was 8 and his mother was months away from giving birth to the couple’s third child.

The family eventually moved to Illinois, where Glenn attended Pontiac elementary school. While at Pontiac he was captain of the basketball team, a member of the softball team, editor-in-chief of the school newsletter, co-editor of the yearbook and president of his 8th grade class.

Glenn loved literature, math and science, and wanted to be “a pilot in the Navy like his father or a football coach”. During his final year at Pontiac, he received the American Legion Certificate of School Award for distinguished achievement. 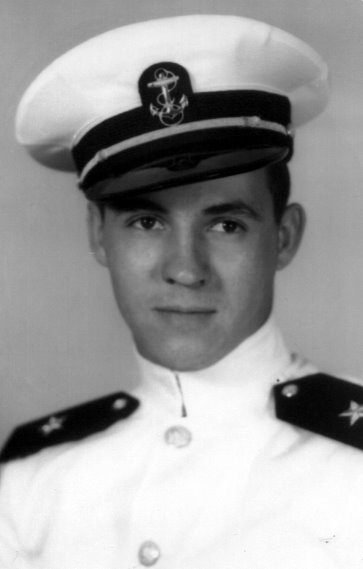 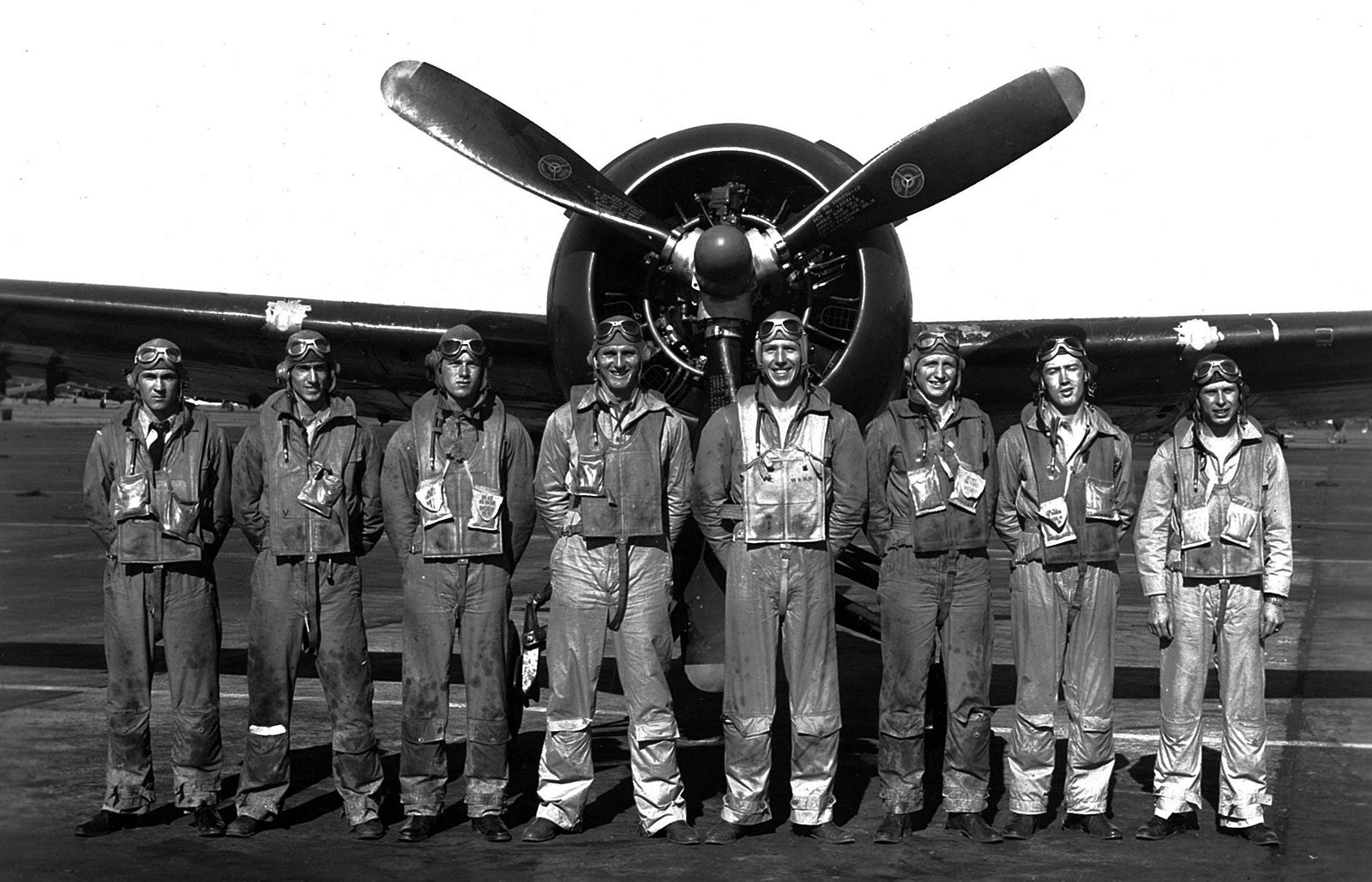 After graduating Pontiac, Glenn attended Belleville Township High School. He was a member of the schools’ basketball and track team, and played halfback on the school’s top-ranked football team. He became the team’s co-captain in his senior year. Glenn graduated from Belleville in 1965.

In 1969, Glenn enlisted in the military with the intention of becoming a pilot. When he found out he did not meet the vision requirements due to slight color blindness, he completed his military Basic Training and attended the U.S. Army Engineer School.

In 1970, he finished the U.S. Army Engineer Officer Candidate Course, was commissioned a 2nd Lieutenant, and assigned to the United States Army Transportation Corp.

Following his honorable discharge in December 1971, Glenn returned to the private sector where he worked as an executive at several technology companies.

Over the years Glenn discovered many former service members and their spouses were being turned down for important VA benefits like the Aid and Attendance pension. In 2010 he founded American Veterans Aid to help veterans and their families get the VA long-term care financial assistance they deserved. 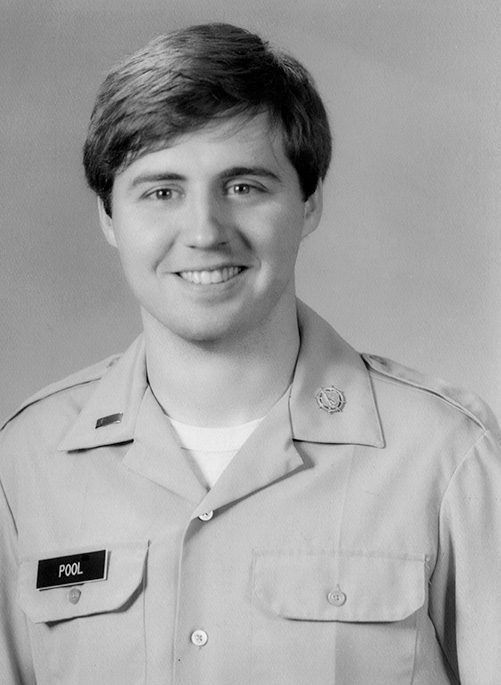 Register Now to See if You Qualify!

Register Now to See if You Qualify!

American Veterans Aid is a private company and is not affiliated with the Veterans Administration or any government organization or agency. Our services are provided for a reasonable fee.