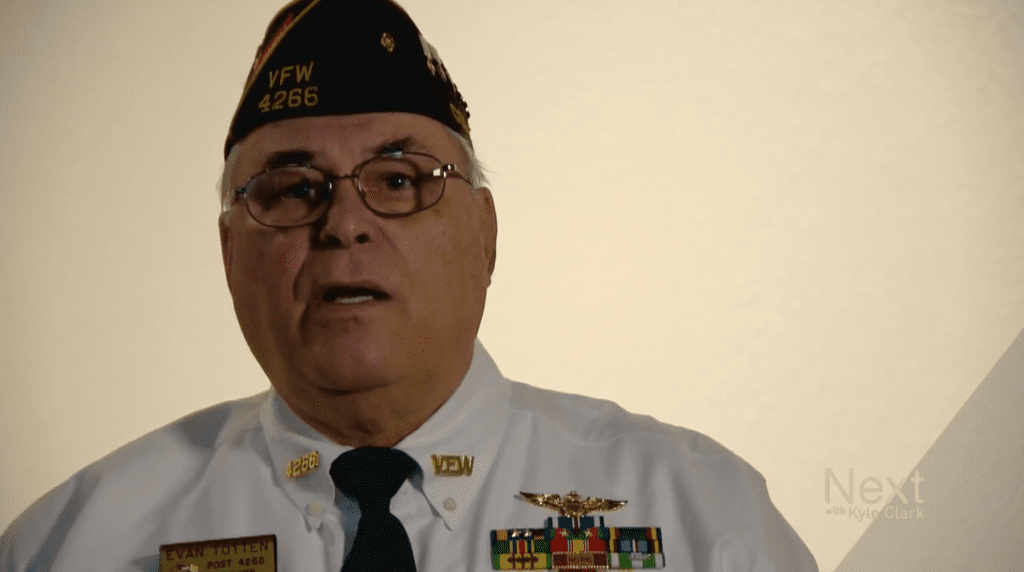 Some of the people wearing military uniforms after the Vietnam War were treated with disrespect, but recently, for perhaps the first time, they were shown gratitude.

A call recently went to Vietnam era veterans in Colorado, asking if they’d like to participate in a commemoration ceremony marking 50 years since the time of the war.

Six-hundred veterans responded, a number so unexpected and overwhelming, that eight ceremonies were planned to honor them each of them.

They had tears in their eyes as they told their stories, and received the a lapel pin for their service.

See the story in the video here:

From: Veterans, War Era Veterans
← VA Pensions and Eligible Periods of War
Long-Term Care for Veterans →
No comments yet