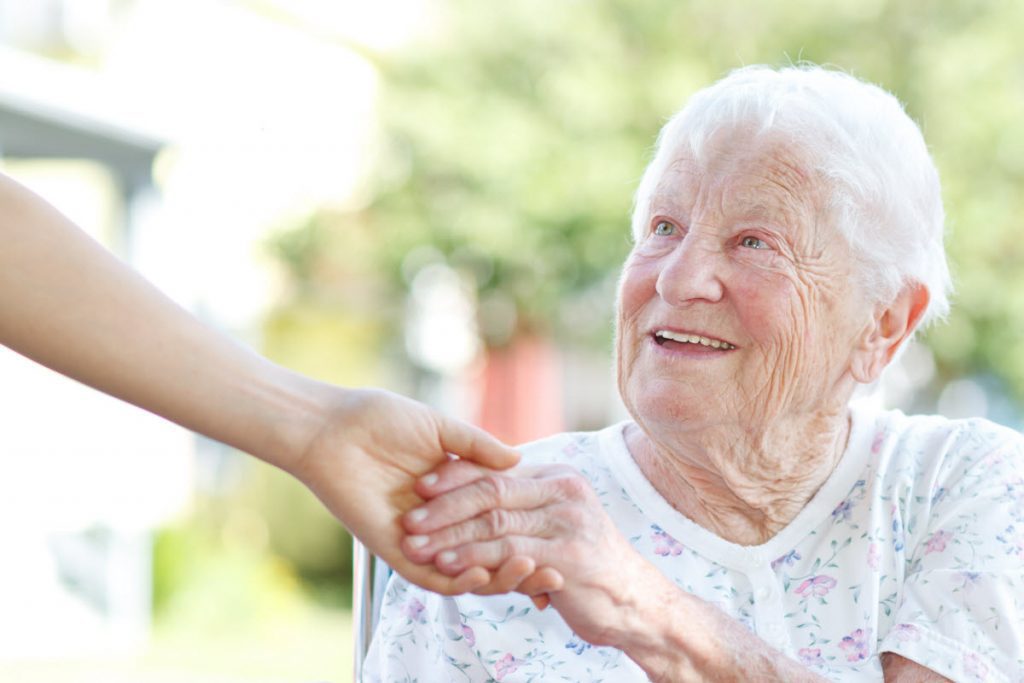 The VA provides tax-free monetary benefits called Dependency and Indemnity Compensation (DIC) to the surviving spouses of service members who died while on:

DIC is also paid to surviving spouses if the veteran’s death:

Other eligibility requirements include:

(Surviving spouses who are age 57 or older and remarry on or after December 16, 2003 can continue to receive DIC.)

DIC has been paid to survivors in various forms since the Revolutionary War. The basic monthly rate is $1257.95 (the veteran died on or after January 1, 1993). The rate goes up by $311.64 for each dependent child. There are also increases for surviving spouses who qualify for housebound pensions (an additional $145.99) or Aid & Attendance (an additional $311.64).

DIC may be payable to a surviving spouse if the veteran served in the Republic of Vietnam from January 9, 1962 to May 7, 1975 and died as result of a ‘covered’ herbicide disease (Agent Orange Act of 1991).

Surviving spouses who are low income, or need long-term care (or both) may be eligible for a VA pension. There are three levels of VA pensions for surviving spouses: the Survivors Pension (also called a Death Pension or Basic Pension); Housebound Pension and Aid and Attendance Pension.

To qualify for a pension, the veteran of a surviving spouse:

Surviving spouses who qualify for a survivor pension may receive an additional monetary benefit if they are substantially confined to their immediate premises because of permanent disability.

Aid & Attendance is a special, tax-free pension for veterans and surviving spouses who need long-term care, either at home or in a care facility. It is a monthly monetary benefit that includes the VA’s Survivors Pension.

To qualify for the benefit, the surviving spouse must need help with some of the daily tasks of living, like bathing and dressing. According to a 2010 national survey of veterans and family members, 16.3 percent of surviving spouses needed help with personal (daily living) care.

Home care can be provided by a friend, family member or professional caregiver.

The benefit can also be used to help pay for adult day care, board and care, assisted living and skilled nursing home care.

This means the VA recognizes a veteran’s marriage if the marriage was recognized under the law of the place where at least one of the parties resided when they were married, or when the claimant became eligible for benefits.

Following the 2015 Supreme Court ruling (Obergefell v. Hodges) that same-sex couples have the right to marry, the VA now recognizes same-sex marriages without regard to a Veteran’s state of residence, either current or previous.

Are you or a loved-one a surviving spouse who needs financial assistance to pay for long-term care? Contact one of our benefit consultants today at 877-427-8065 to find out more about the VA Aid & Attendance benefit.