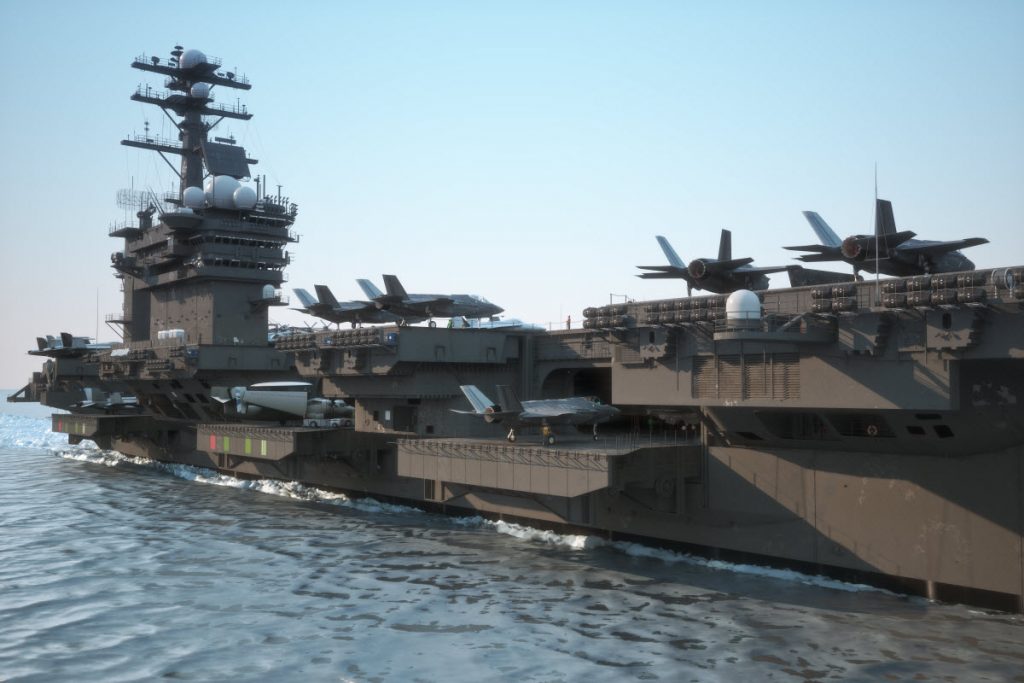 The Veterans Administration (VA) provides many different types of benefits to U.S. Navy veterans, including disability compensation, health (medical) care, pensions and educational programs. Some benefits are also available for dependents and spouses. Eligibility requirements can vary depending on the benefit. Factors that may be considered when determining eligibility for a particular benefit include the veteran’s length of service, where and when the veteran served and the type of discharge the veteran received.

The U.S. Navy expanded quickly during WWII, from approximately 125,000 service members in 1939 to over 3.3 million in 1945. Thousands of new ships were also built during the war, including aircraft carriers, destroyers and submarines.

Approximately 63,000 Navy personnel were killed in action or went missing (MIA) during World War II. An additional 38,000 were wounded and 3,800 were captured.

The Korean War was fought between North Korea and South Korea, with the U.S. backing the South Korean army. Throughout the war, the U.S. Navy was on patrol in the Pacific. In addition to participating in blockades, Navy ships provided support and gunfire for various coastal city attacks.

Over 265,000 Navy personnel served during the Korean Conflict. Nearly 500 sailors were killed in action and approximately 1600 were wounded. An additional 4,043 Navy personnel lost their life due to disease or injury.

Korean conflict Navy vets are eligible for VA benefits such as health care, disability compensation, various educational programs and burial, as well as pensions like Aid and Attendance. To qualify for a VA pension, the veteran must have received an other than dishonorable discharge, and served at least 90 days of active duty with at least one day during the Korean War period of June 27, 1950 to January 31, 1955.

The Vietnam War (November 1, 1955 to April 30, 1975) was a conflict between communist North Vietnam and anti-communist South Vietnam. South Vietnam’s primary ally in the war was the United States.

There were 1.8 million military personnel serving in the Navy from 1955 to 1975.  Approximately 229,000 served in Southeast Asia, and 174,000 served in Vietnam. Over 2,500 Navy service members were killed during the Vietnam War, and more than 4,178 sailors were wounded (Congressional Research Service: American War and Military Operations Casualties: Lists and Statistics).

Vietnam Navy vets may be eligible for Aid and Attendance pension if they are 65 years of age or older and received an other than dishonorable discharge. Additionally, the veteran must have served at least 90 days of active duty with at least one day during the Vietnam War period of February 28, 1961 to May 7, 1975 for vets who served in the Republic of Vietnam, or August 5, 1964 through May 7, 1975 for all other Vietnam veterans.

There were more than 250 atmospheric and underwater nuclear weapons tested in the Pacific Ocean and Nevada between 1945 and 1962. An estimated 560,000 U.S. military personnel were exposed to ionizing radiation during the testing, including Navy service members. Radiation exposure can cause cancer and other serious health issues.

Until the 1970s, Navy ships contained a significant amount of asbestos, a highly toxic substance that can cause serious illnesses like mesothelioma. Asbestos was used in walls, floors, condensers, compressors, motors, pipes pumps, mess hall and sleeping areas, as well as navigation, engine, boiler and weapon storage rooms. Because of its prevalence, Navy veterans have a higher risk of developing asbestos-related illnesses than personnel who served in other military branches.

The VA presumes that veterans who served in Vietnam between January 6, 1962 and May 7, 1975, including brief shore visits and service aboard a ship that operated on the inland waterways of Vietnam, were exposed to Agent Orange, a highly toxic herbicide. During the war, Agent Orange and other herbicides were sprayed in Vietnam to destroy the trees and foliage that provided cover for enemy troops.

Agent Orange has been linked to cancer and many other health problems. Navy veterans who have a disease caused by Agent Orange exposure may be eligible for disability compensation. Compensation may also be available for the veteran’s dependents and survivors.

If you or a loved one are a Navy veteran who needs long-term care, contact one of our benefit consultants today at 877-427-8065 for information on the VA’s Aid and Attendance pension. Aid and Attendance is a tax-free monetary benefit that can help pay for home or facility care. Surviving spouses who were married to the veteran at the time of his or her passing, and did not remarry, may also qualify for the benefit.