Veteran homeless rate declined by 47% in the last 7 years 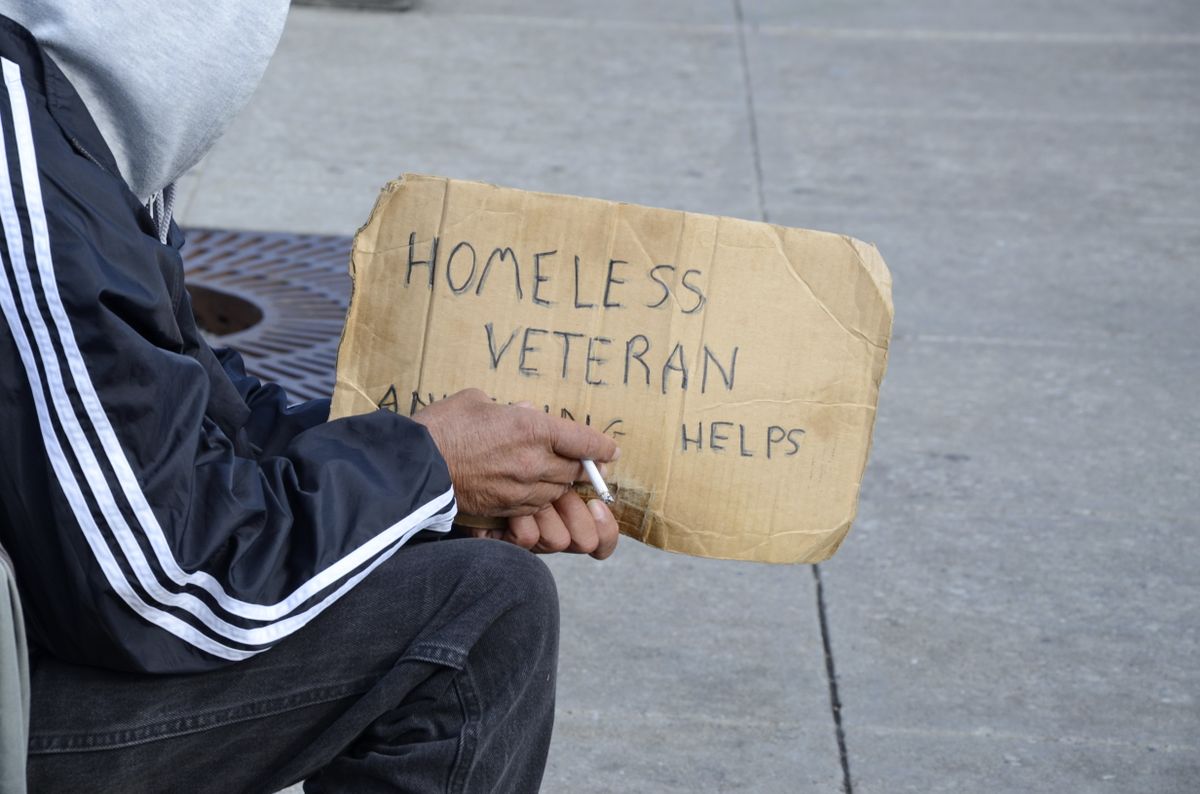 The homelessness rate dropped by 16% alone from the previous January under a strategic partnership between various government agencies. The results were astounding, and we can expect to see more programs like this in the future. END_OF_DOCUMENT_TOKEN_TO_BE_REPLACED

Lessons from Veterans and Military Leaders 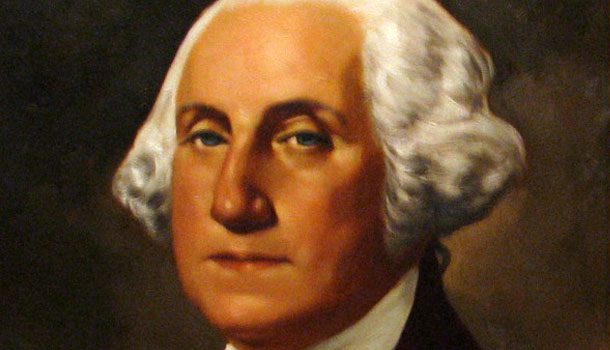 Entrepreneurs can learn from Military leaders’ skillful tactics — recruiting a dedicated team is the keystone to becoming a successful leader. It turns out, many valued military veterans talents transfer well to guiding a team through the ups and downs of launching and growing a business.

Here are some tips for business owners gleaned from the lives of America’s greatest military leaders.

The Continental Army never numbered more than 35,000 men, and Washington never had more than a third of it under his personal command, yet he and his men managed to subdue Great Britain’s professional army.

As an early-stage entrepreneur, your team will be small, but with trustworthy people in place and proper coaching, you can better compete with the big guys.

“Be courteous to all, but intimate with few; and let those few be well-tried before you give them your confidence.”

Lee was widely adored by his men. In victory and defeat, they witnessed his great strength of character, his high sense of duty, his humility and selflessness. Even Northerners accepted Lee as the greatest general of the Civil War.

When you respect your employees, they will respect you. A happy team is a productive team, and when people believe in their leader, they’ll go to war for him.

“The forbearing use of power does not only form a touchstone, but the manner in which an individual enjoys certain advantages over others is a test of a true gentleman.”

Grant made mistakes and learned from them. His drive and resolution made him a first-class general. During the Civil War, President Lincoln rewarded Grant with a promotion to lieutenant general and made him general-in-chief of the armies. Instead of establishing an office in Washington, he took the field with the struggling Army of the Potomac.
As an entrepreneur, you will make mistakes, but it’s how you learn from them that will define your success as a leader.

“One of my superstitions has always been when I start to go anywhere or do anything, not to turn back, or stop until the thing intended was accomplished.”

Eisenhower had a way of saying the right thing to gain people’s cooperation, and his strong personality and good nature inspired trust, according to the U.S. Army of Military History. He was regarded as a natural leader who looked for ways to smooth over disputes and organize his men’s efforts toward a common goal.

When your staff is all on the same page, working together, your business will reap the benefits.

“Leadership is the art of getting someone else to do something you want done because he wants to do it.”

Schwarzkopf had a reputation as an officer who would risk anything for the soldiers under his command. When he heard word that some of his men had encountered a minefield in Vietnam, Schwarzkopf rushed to the scene in his helicopter. After being wounded himself by an explosion, he eventually led his surviving soldiers to safety.

As an entrepreneur you have to dig in on the front lines, right alongside your team. You will get the best work from your people if you’re willing to stick out your neck for them.