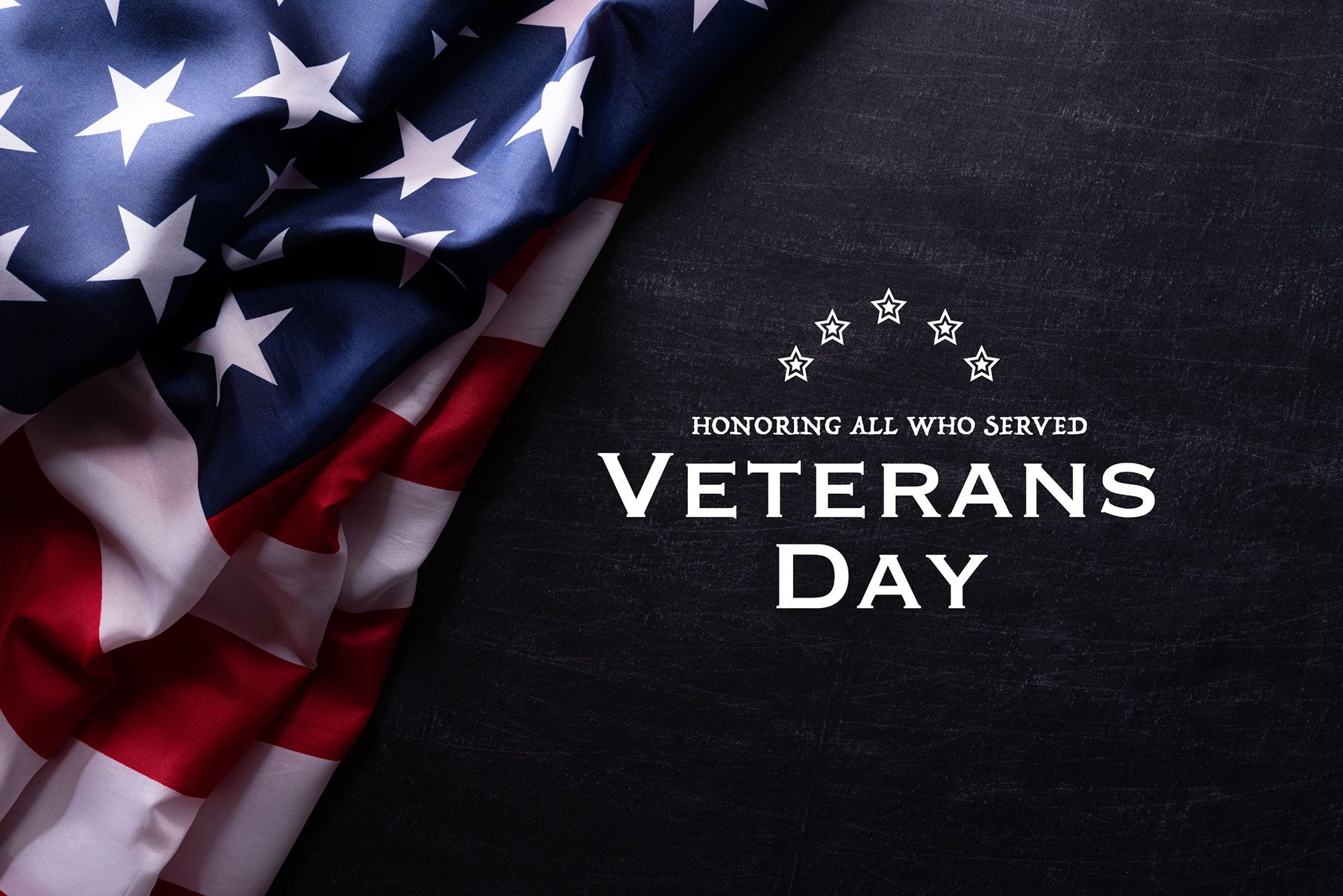 American Veterans Aid salutes all U.S. military veterans for their service and sacrifice.

Veterans Day is an annual federal holiday that honors and celebrates the service of U.S. military veterans.  The theme for Veterans Day 2020, which will take place on Wednesday, November 11th, is “Vision: Veterans in Focus.”

November 11th was originally known as Armistice Day in commemoration of the armistice (a formal agreement to stop fighting) signed between the Allies of World War I (led by the United States, France, Britain, Russia, Italy and Japan) and Germany. In June of 1954, Congress renamed the holiday Veterans Day in recognition of all persons who have served in the U.S. Armed Forces.

To all U.S. military veterans, we thank you for your service and sacrifice.