VA Pensions: Are You or a Loved One Eligible?

The Veteran’s Administration provides many different types of benefits to U.S. veterans and their spouses. Some of the more commonly known benefits include health care and disability compensation. If you are a veteran over the age of 65, or the spouse of a veteran, you may also qualify for tax-free pensions to supplement your income or help pay for long-term care. 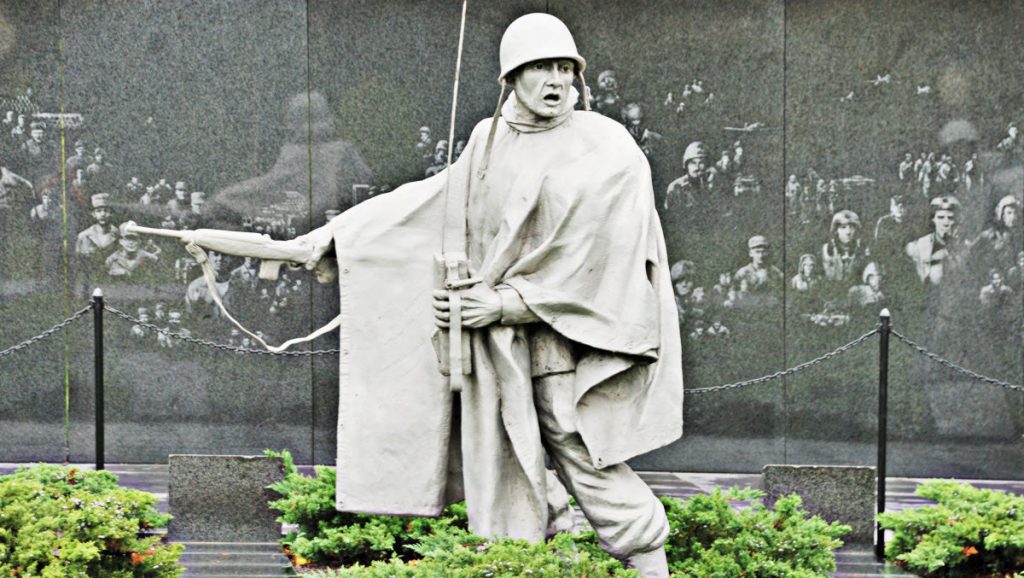 North Korea was supported by China, Russia and Russian allies (Poland, Bulgaria, Romania, Czechoslovakia and Hungary). South Korea was backed by 21 United Nations countries, including the United States. An estimated 90% of the soldiers sent to South Korea came from America. END_OF_DOCUMENT_TOKEN_TO_BE_REPLACED 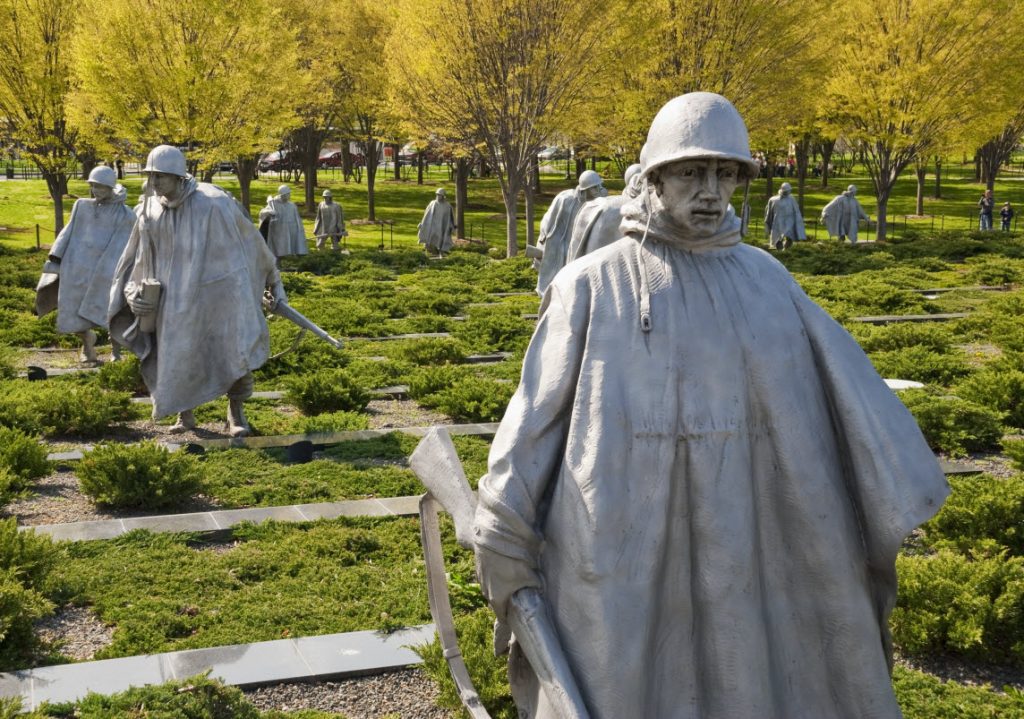 Over 5.7 million Americans served during the Korean War. Today an estimated 2.25 million Korean vets are still living. Most are now in their 80s. END_OF_DOCUMENT_TOKEN_TO_BE_REPLACED